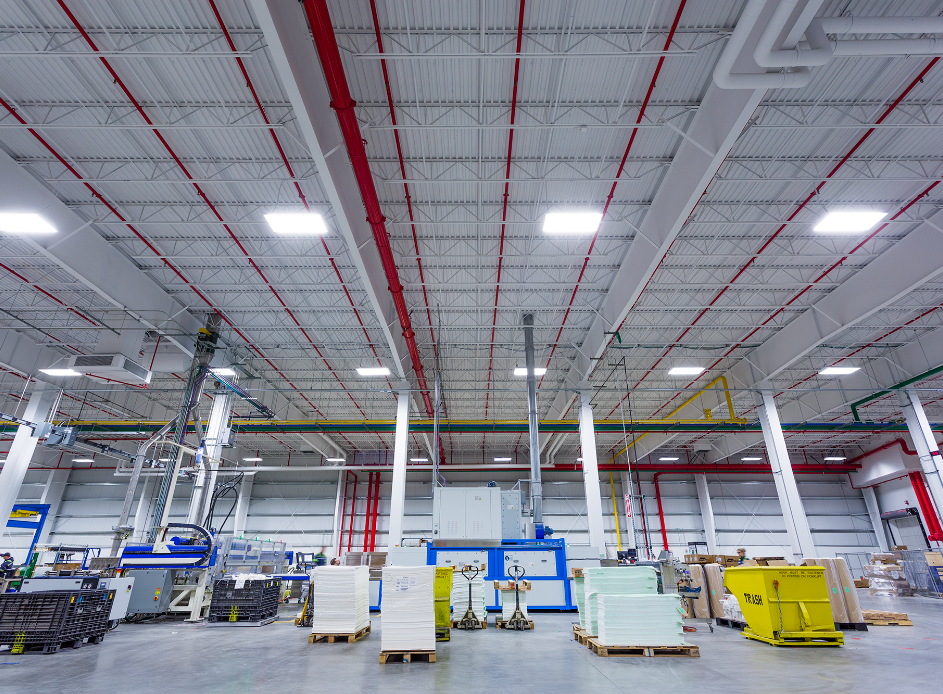 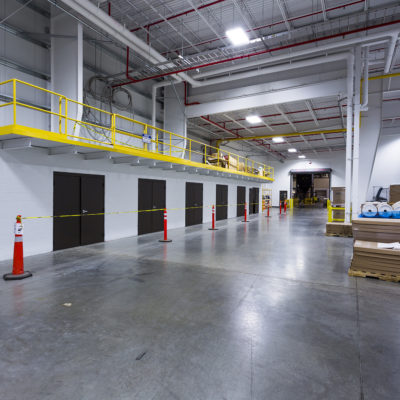 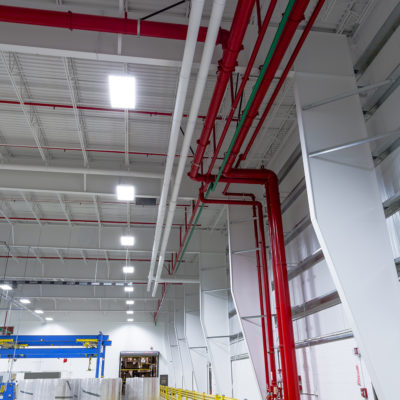 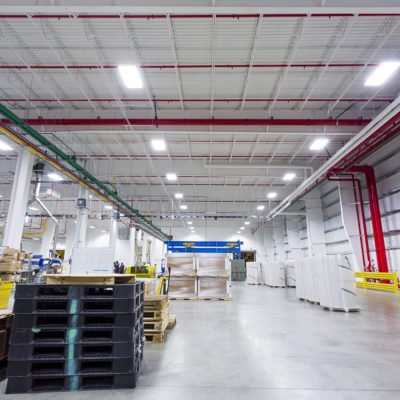 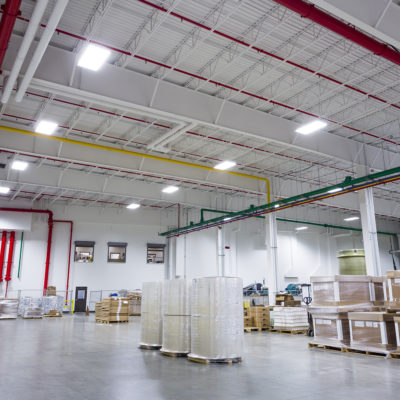 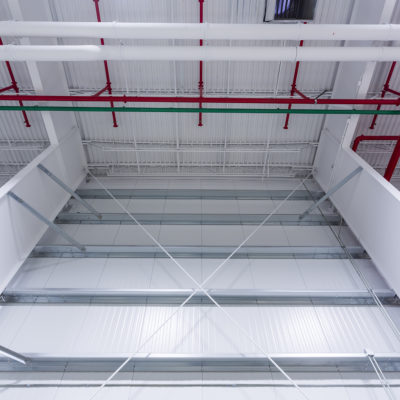 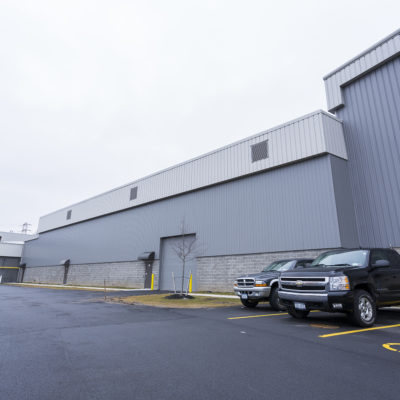 Tedesco Construction Services acted as General Contractor in overseeing the 2014 expansion at Unifrax’s existing facility on Firetower Drive in Tonawanda, NY. The 40,000 square foot expansion allowed Unifrax to add an additional manufacturing line, which doubled its existing production capacity. Tedesco Construction Services completed the addition while Unifrax continued to operate out of the facility.

The building system is a heavy loaded pre-engineered building system that utilizes a flat roof, bar-joist roof secondary framing, and Metl-Span Insulated Wall Panels. The project carried some unique challenges as the new addition connected two existing buildings across an existing road that was abandoned in place. All existing utilities had to be relocated and tie-ins were made with “trim only.” The project was completed on time without negatively impacting Unifrax’s operations. 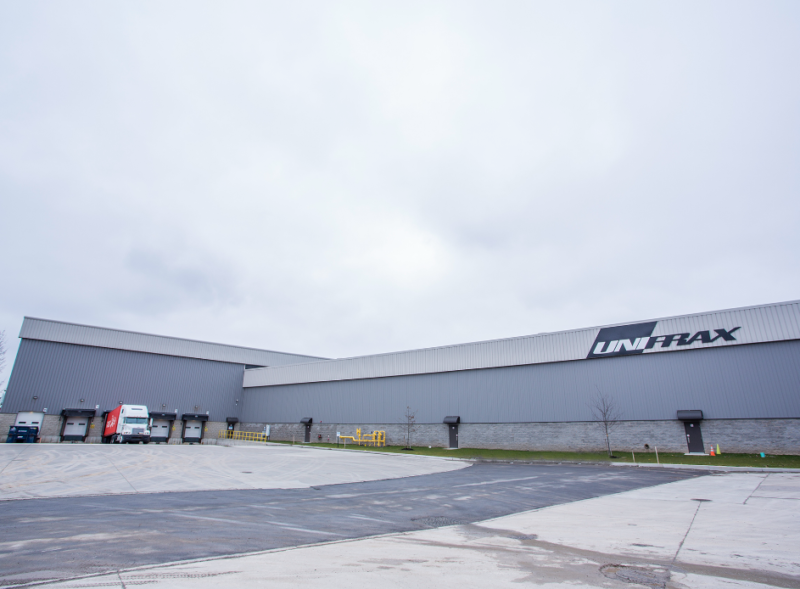