Justin began his career at Tedesco as an assistant project manager working under the direct supervision of his father, Jeff, and grandfather, Frank. During this time, he oversaw the construction of pre-engineered metal buildings for the State University of New York at Buffalo, Niagara University, Unifrax, Ford Motor Company, and Praxair, amongst many other clients.

Justin holds a Bachelor of Science in Finance from the State University of New York at Brockport and a 10-hour OSHA training certification. He is active in the community and serves on the Board of Directors at the Niagara River Region Chamber of Commerce, the Town of Lewiston Library, and Intandem. 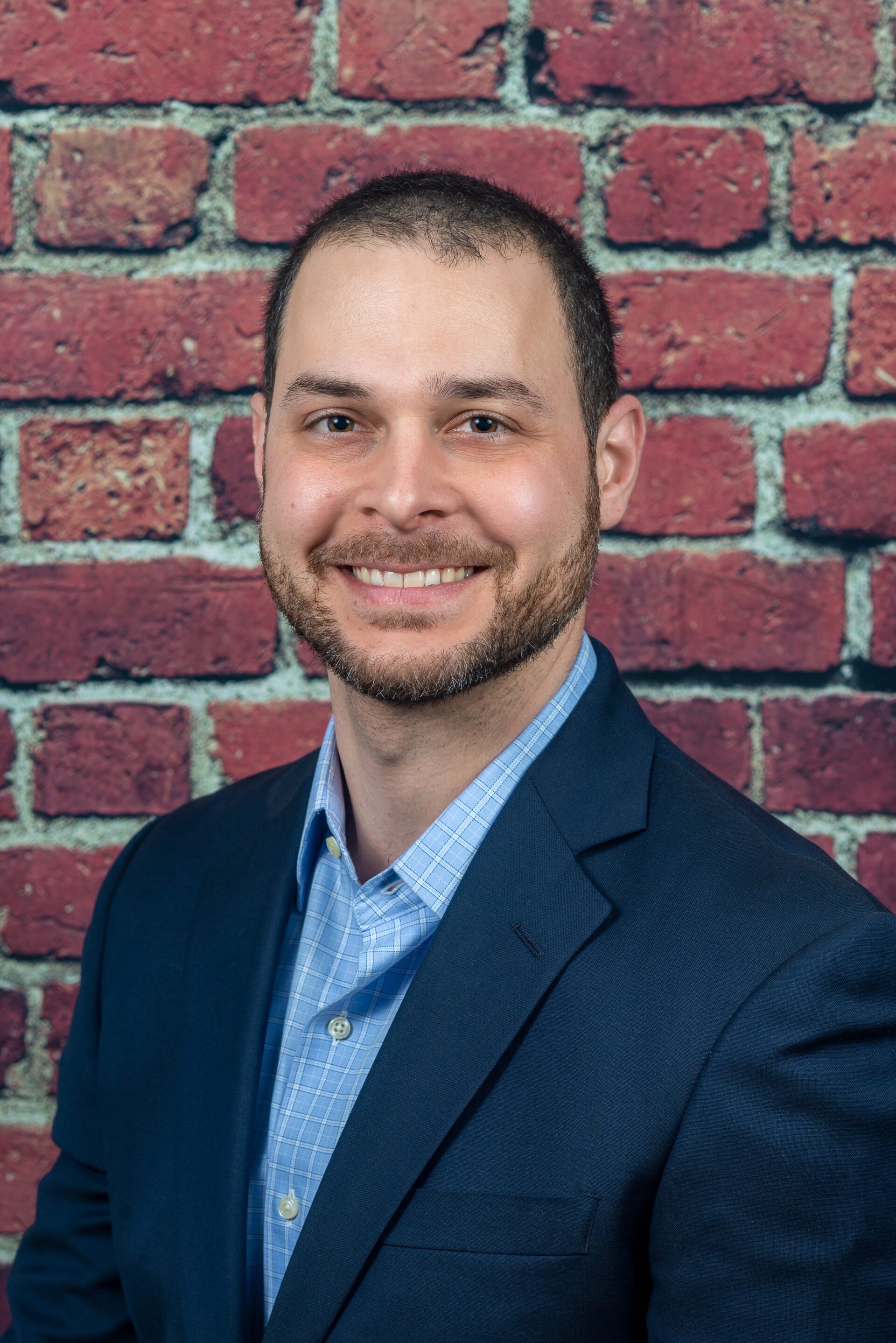